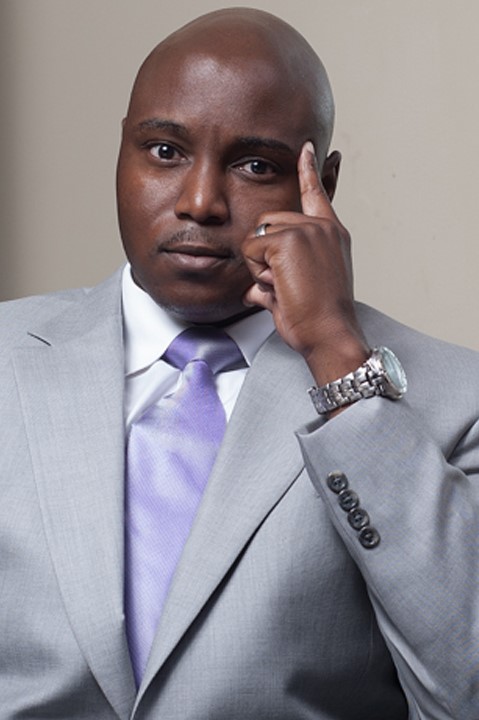 Mr. Clemons attended the University of North Carolina at Chapel Hill for undergraduate studies and then North Carolina Central University School of Law where he received his law degree. While at NCCU, Mr. Clemons participated in a variety of activities to enhance his legal skills. Mr. Clemons was a starting member of the School’s Trial Advocacy Team where he had the opportunity to gain priceless practical experience through his participation in various clinical programs. Mr. Clemons worked with the juvenile defense section, in which he helped many young students who were suspended and expelled, get back into school and defended juvenile offenders in a variety of criminal acts. Mr. Clemons worked as an assistant district attorney in Orange County, and he worked at the Pitt County Public Defender’s office.

As an Ordained Minister, C. Tyrell Clemons understands that all people have their shortcomings and that all people make mistakes. Mr. Clemons is committed to helping people learn from their mistakes. He takes his role as a counselor and an attorney very seriously. He works tirelessly to help all of his clients because he realizes that Bad Things Happen to Good People.